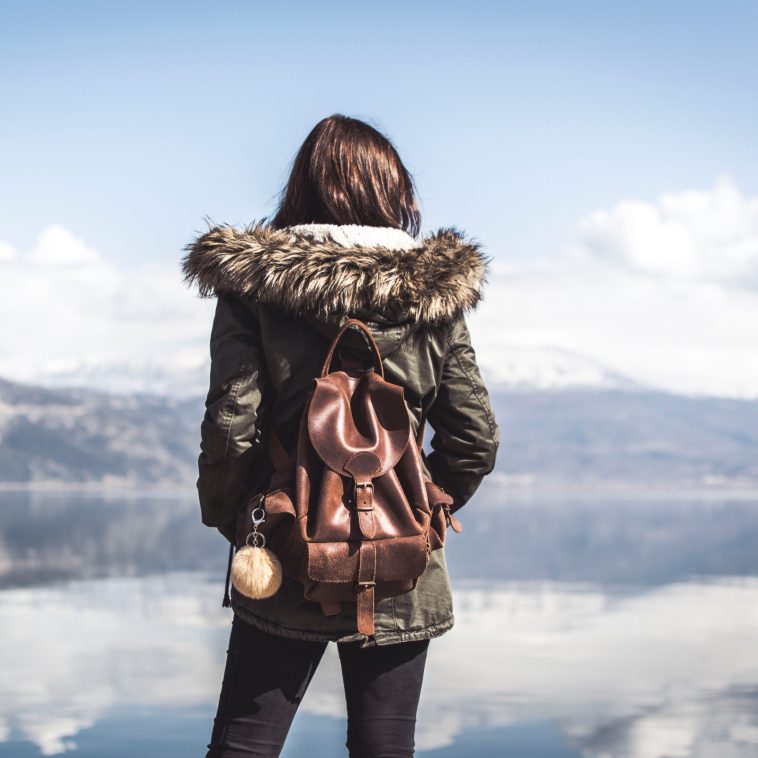 God is faithful. He can use all circumstances for His glory. Let’s take a brief look at the life of Joseph (Genesis 37–50). Joseph was a man of integrity who did right in the eyes of the Lord, yet he faced hardship, betrayal, and temptation. As a young man, he was less than humble a few times with his ten older brothers. His bragging fed the jealously of Joseph’s brothers because he was clearly their father’s favorite child. Now granted, Joseph threw gasoline on the fire of this jealousy when he gushed about the dreams God had given him, but imagine how he must have felt to be thrown into a cistern and sold into slavery by his very own brothers! It chills me to the bone. Through it all, however, “the Lord was with Joseph and he prospered” (Genesis 39:2).

He found favor in the eyes of Potiphar, a leading official of Pharaoh in Egypt, and gained great position, privilege, and prestige. Not bad for a guy who’d been sold into slavery, huh? God was with him through it all. Potiphar trusted Joseph and placed him over all that he owned.

His circumstances had taken quite a turn for the better…until our man Joseph was wronged again, this time by Potiphar’s lying, lustful wife. Although he nobly resisted her sexual advances, Joseph was imprisoned when she falsely accused him of attempted rape. In the darkness of a dungeon, Joseph again experienced the lavish light of God’s faithfulness as he was granted, “favor in the eyes of the prison warden” (Genesis 39:21). He quickly rose to a position of power and responsibility among his prisoner peers and was trusted by the warden.

While imprisoned, Joseph met a cupbearer and a baker who’d been in Pharaoh’s service, and when each of these two men had a disturbing dream the same night, God allowed Joseph to interpret their dreams. Joseph told the cupbearer that in three days he would be freed from prison and restored to his position in Pharaoh’s court (the interpretation wasn’t quite so favorable for the baker). Joseph asked the cupbearer to remember him to Pharaoh, but on the third day, at Pharaoh’s birthday feast, the cupbearer was reinstated and Joseph was forgotten. How frustrating would that be?

Ultimately, the famine brought Joseph’s brothers and father from the land of Canaan to Egypt for a God-reunion and restoration that only the Lord could have arranged. In spite of all the pain he endured at the hands of others, Joseph was able to tell his brothers in kindness, “You intended to harm me, but God intended it for good.”

My dear sister, God is able to redeem anything and everything that we face or endure.

Do you believe that? He is waiting to show you the big picture. If you’ve been holding something back from God or resisting His healing, then it’s time you take your faith and trust to another level. No more safe living.

Dear God,
Help me to see the big picture today. I surrender my pain of __________ to your greater purpose. You know all I’ve been through…and I know that you are faithful, compassionate, and able to redeem anything. Please turn my hurt into something that can be used for Your good!
In Jesus’ Name, amen.

Write in your journal about what’s been redeemed in your life or spend time in prayer about what you would like God to redeem.

Love and blessings to you, friend.


HEY! CAN I COME TO WORK WITH YOU? 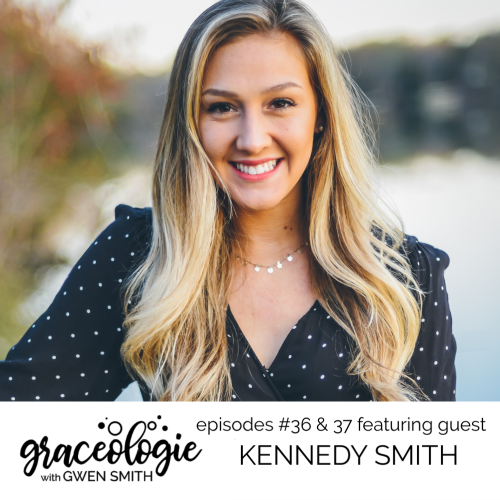 And don’t miss these other NEW Episodes… 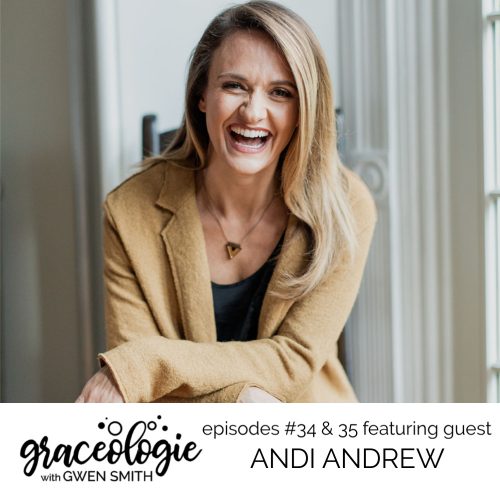 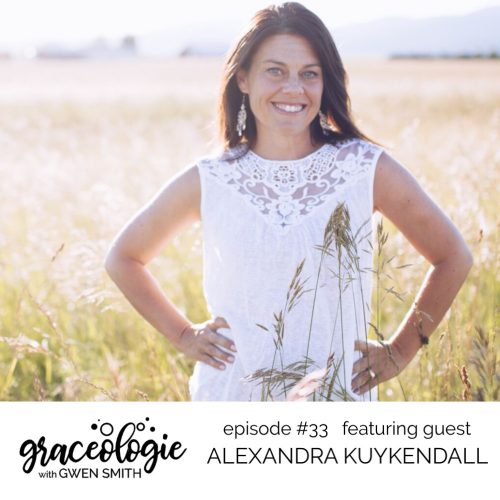 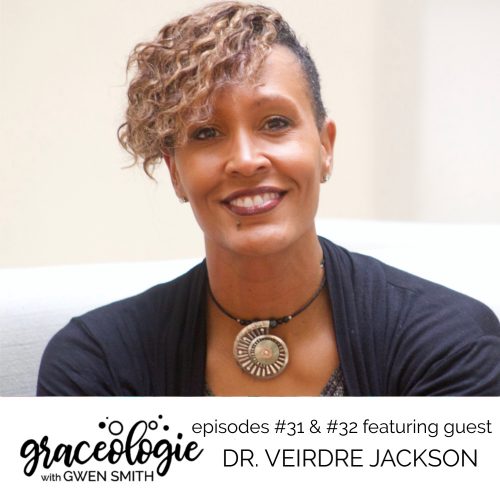