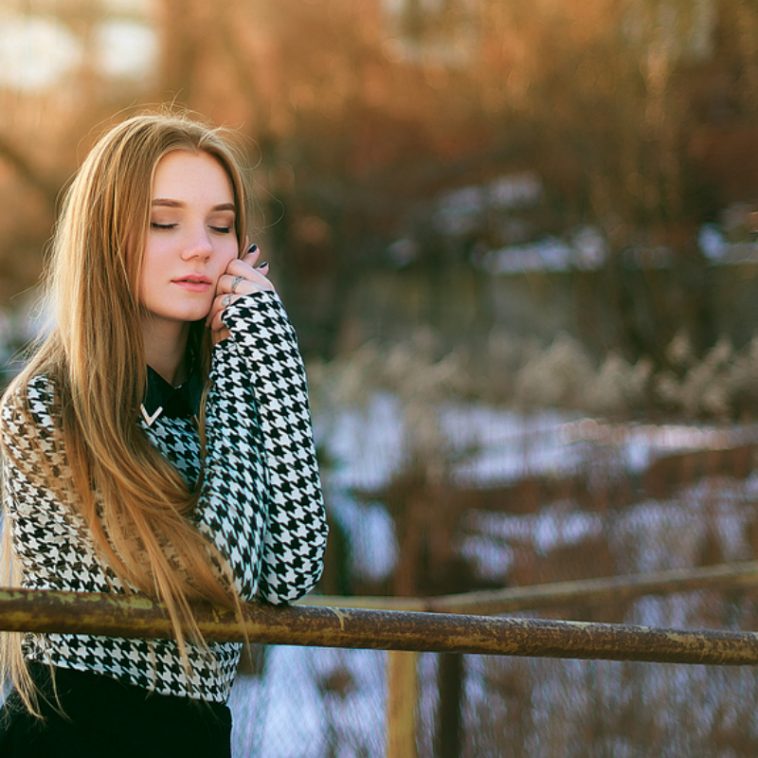 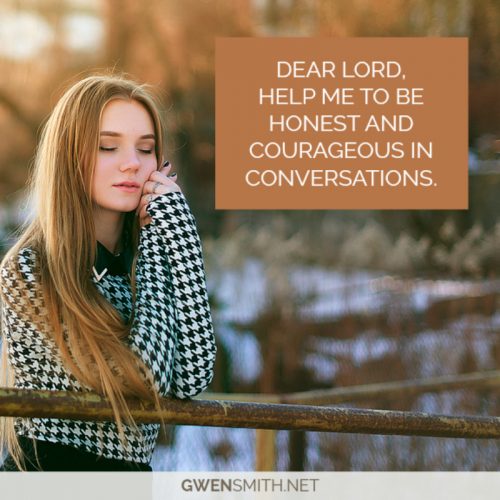 I recently got to the bottom of my favorite liquid foundation. I wanted to make sure it was completely used up before I bought a new one because it’s pretty pricey. I’m willing to pay a higher price for it because it matches my coloring better than any other foundation I’ve ever used. It’s the perfect base for my face because it evens out my skin tone and makes my skin appear flawless. {Which it’s totally not!}

In Psalm 12, David talks about a different kind of foundation: the Word of the Lord. He was frustrated with the people around him and felt alone in his faith. He was tired of lies. Tired of negativity and deceit. In his frustration he called out to God and noted the difference that he found in the Word of the Lord as compared to the words of man.

He began his conversation with God this way:

Help, Lord, for no one is faithful anymore;
those who are loyal have vanished from the human race.
Everyone lies to their neighbor;
they flatter with their lips but harbor deception in their hearts.

May the Lord silence all flattering lips
and every boastful tongue—
those who say, “By our tongues we will prevail;
our own lips will defend us—who is lord over us?” (Psalm 12:1-4)

It can be very hard when we feel like we are the only ones who care about honesty or matters of believing. As if we are the only ones concerned with honoring God and seeking to know Him more. All throughout Scripture we see believers who loved God but got weary and, like David, probably felt alone in faith.

Noah was a righteous man who walked faithfully with God and was blameless, while the world around him did not and was not. (Genesis 6:9) He did the things the Lord asked him to do and did not win any popularity contests. He was ostracized and ridiculed … and I imagine he had a few conversations with God that started a lot like David’s in Psalm 12.

Jeremiah was a prophet who was faithful to God, but felt ignored and rejected by God’s chosen people. He was so sorrowful about the people of Judah turning away from God that he became known as the “weeping prophet.”

Elijah got so discouraged at one point in his ministry that he told God he wanted to die! {That’s pretty discouraged!} God responded to his lament compassionately and told him that he was not the only faithful servant. In fact, there were 7000 others. (1 Kings 19)

As frustrated as he was when he began his lament in Psalm 12 about the lack of faithfulness and honesty around him, David’s heart turned toward the positive as he contrasted the shifting faithlessness of man with the sturdy Word of God.

And the words of the Lord are flawless,
like silver purified in a crucible,
like gold refined seven times. (Psalm 12:6)

I love that David spoke to God courageously about the brokenness of humanity, and I respect the way he discerned that it was important to transition his rant to righteousness.

I want to be that honest and that positive.

Though the people I interact with might not live with the same values as me, I should celebrate the gift of God’s Word that provides me with a firm and flawless foundation. A foundation that is complete and made perfect in Jesus.

Jesus paid a high price to give you and me a firm and flawless foundation in the sight of God. He paid the highest price. So that all who turn to Him would be purified and refined in the crucible of His sacrifice on the cross.

What an incredible foundation we have! The One and Only Word made flesh, full of grace and truth. (John 1:14) Our Cornerstone… “So this is what the Sovereign Lord says: ‘See, I lay a stone in Zion, a tested stone, a precious cornerstone for a sure foundation; the one who relies on it will never be stricken with panic.’” (Isaiah 28:16)

Look at that last line: the one who relies on it – the cornerstone, Jesus – will never be stricken with panic. Incredible. A reminder that when I find myself in a tizzy with anxiety, it means I’m standing on my own foundation of fear instead of the solid foundation of Christ. That’ll preach.

I’m so grateful for this promise.

Jesus is the perfect base for my faith.

Would you join me in giving thanks to Him today for being our firm and flawless foundation?

Lord Jesus,
Thank You for the giving Your life so that I could stand firm in forgiveness, redemption and love. Please continue to refine and purify my heart today. Help me to be honest and courageous in my conversations with You and with others.
In Jesus’ Name, Amen.

Note that David did a few things: took his frustrations to God, asked God to respond, and celebrated the flawless foundation of the words of the Lord. Spend a few moments doing the same thing in prayer. Grab your journal and write a prayer of response, hash it out with Him on your knees, or post a prayer on the wall of my blog. Then pray through some of the other prayers posted!

Oh!! And another thing…

Thanks for doing life with me! I love you!