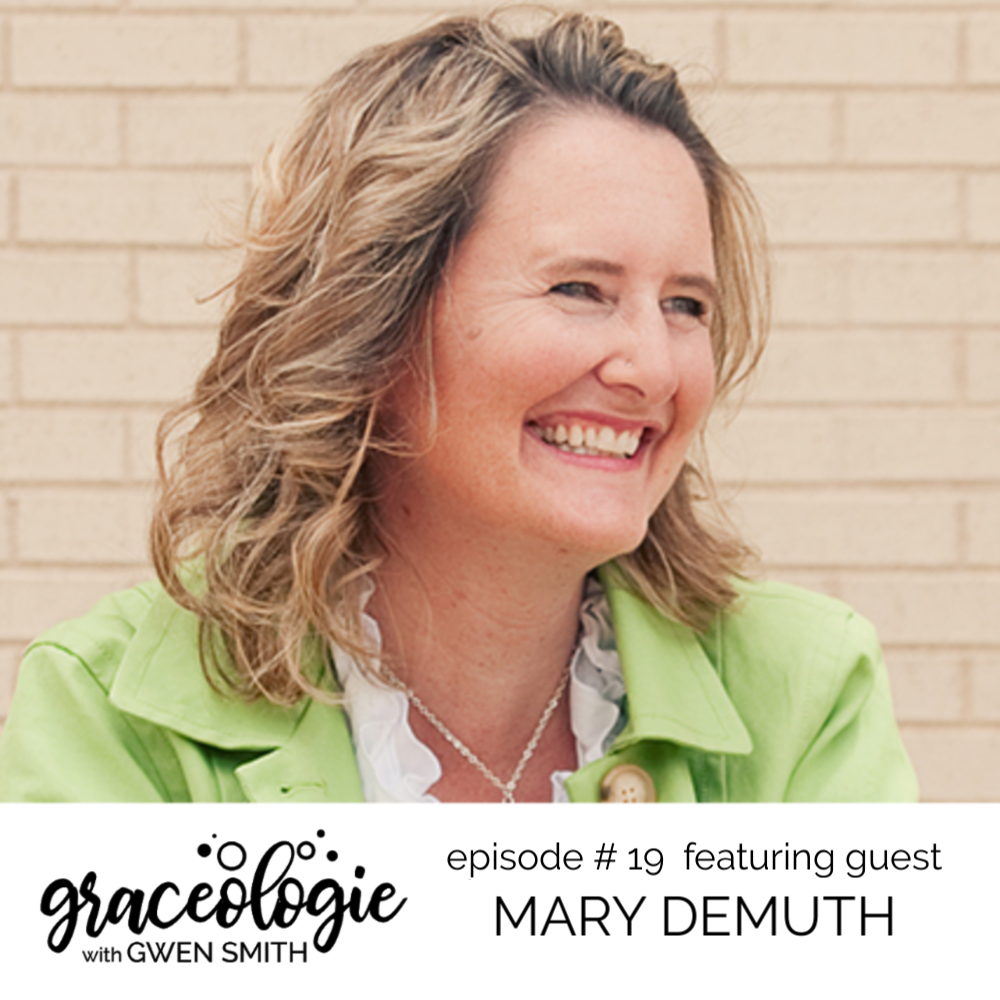 BUY the BOOK: The Seven Deadly Friendships: How to Heal When Painful Relationships Eat Away at Your Joy

EPISODE SPONSOR: FabFitFun {Use code: GRACEOLOGIE to get 20% OFF your first box!}

There are six things the Lord hates, seven He detests: haughty eyes, a lying tongue, hands that kill the innocent, a heart that plots evil, feet that race to do wrong, a false witness who pours out lies and a person who sows discord in a family. And so, those are connected to the seven deadly friendships, which are:

It is okay for you to create a boundary around a toxic person for your health sake.

Separating and creating boundaries is not negative. It's actually a very positive because you're saying, "Oh my gosh, I cannot reconcile in this state because I was so broken. I'm so hurt. The wound is so fresh." If you keep allowing them to come in and cut away at that wound, it will never heal. But for you to pull away as a loving act saying, I value you, I want your friendship, I want this to work so I'm going to separate heal. And then you open up the possibility that it could happen ... and it may not because it depends on somebody else, but it could.

We often struggle with boundaries because we don't want to be harsh. I think you can be kindhearted and loving and still have a firm boundary, and you don't have to raise your voice about it.

If you're struggling in a relationship, read through the book of Proverbs every day for several months... because it's full of really great advice about what to do.

It's OK to say, "You're not allowed to treat me that way!"

If you couple Proverbs with James, there's a lot of "mouth" instructions in there: be quiet, listen, don't respond angrily in the moment."

PRACTICAL WAYS TO MOVE TOWARD HEALING...

Look at your bitterness factor. Got any hard-heartedness?

Often times the best friendships that God has for you are really unlikely!

Be open to God bringing you a friend that looks completely different than what you might expect.

When you heal and you have a healed heart, you're a better person to your family. You're a better friend to your friends. And so if you can't heal for yourself or for your sake, then heal for their sake.

You're not helping yourself and you're not hurting that person by being bitter toward them. You're making your life smaller.

Decide to have a hope filled heart that's willing to heal.

We don't think that conquering our bitterness is spiritual warfare, but it is.

Look at relationships as a sanctification journey. You don't grow in isolation, you only grow in community. So we don't want to despise people who are frustrating, because sometimes they can be the very tools that cause us to grow.

One life-giving practice is: verify your expectations. A lot of times we are hurt in relationships because our expectations are way too high. We kind of make idols out of people. We expect them to fill us the way only God can fill us. And if we have these extremely high expectations, we are going to continually be frustrated. And to put someone in that place - to force them to be God to us - is really unfair as well.