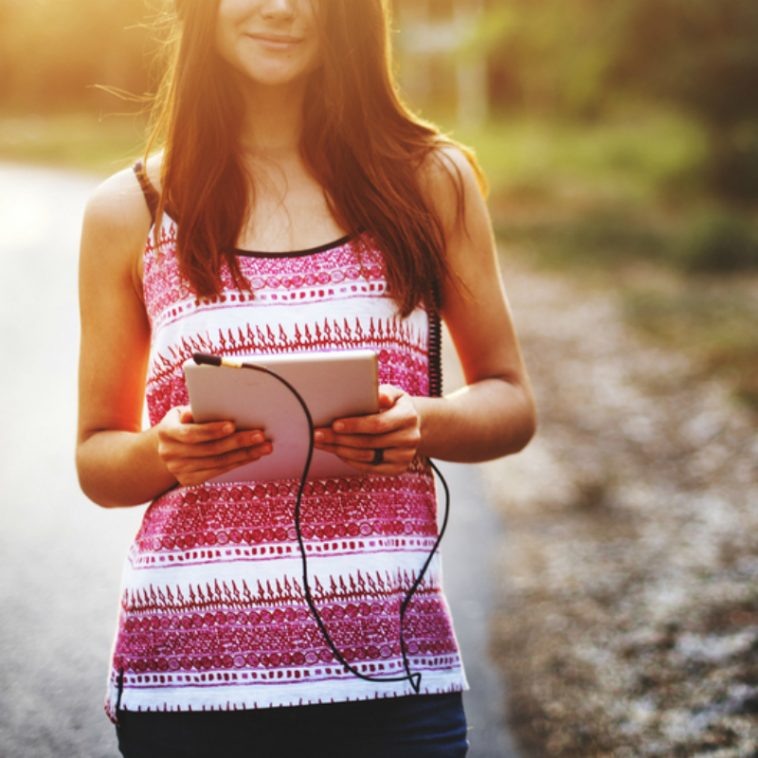 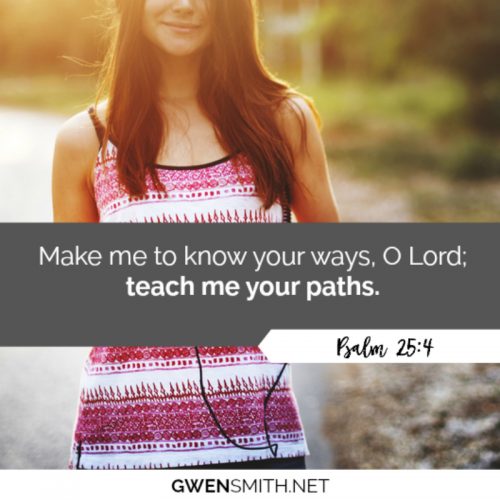 He had no idea that he was moving in a dangerous direction.

The cute, little box turtle was just trying to ge

t where he was going. Doing what turtles do. Thinking what turtles think. The fact that he was crossing a busy road that is paved for fast moving cars, not slow crawling reptiles, wouldn’t have even entered his tiny turtle brain.

I’m a fan of turtles. 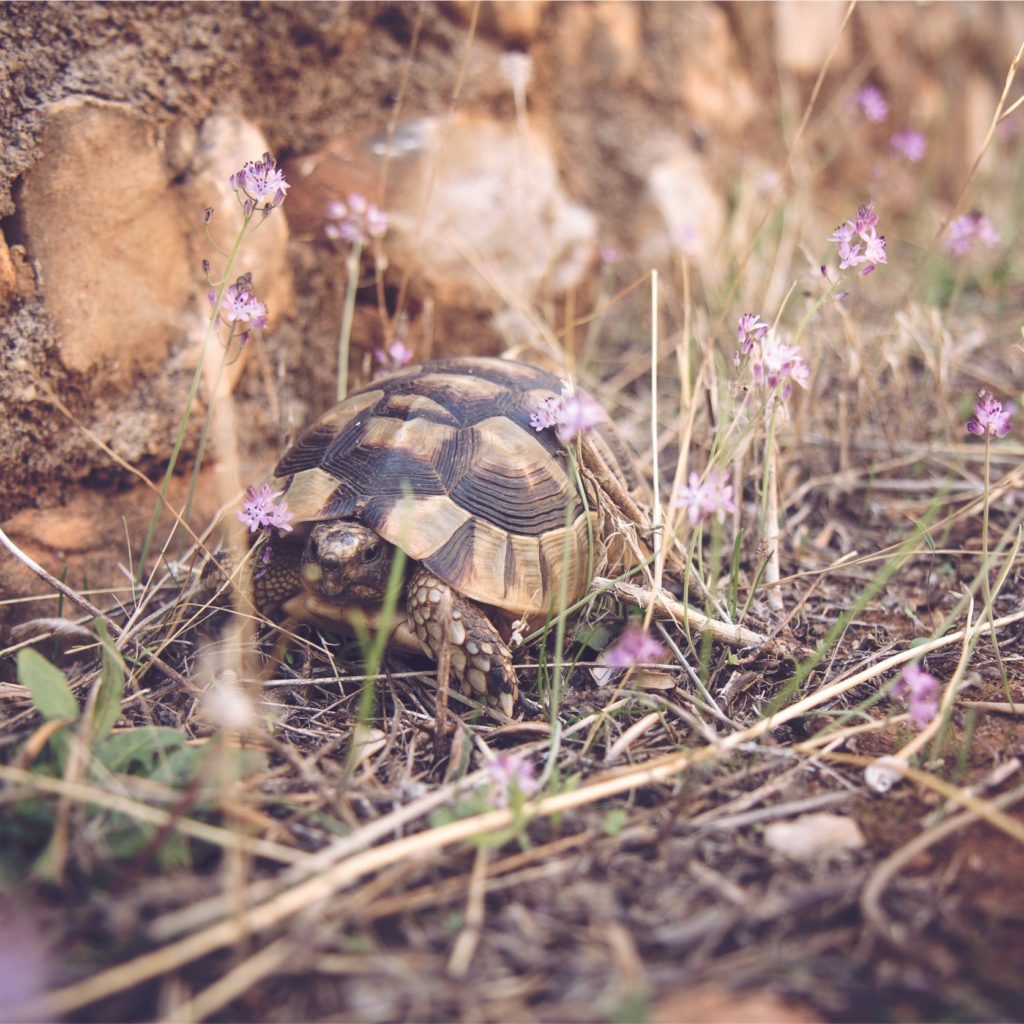 I had to do something.

If I didn’t help him out, there was a high chance that his field trip to the pavement would’ve ended disastrously. I cared about his cute, little shelled-self so I quickly, and safely, pulled over to the side of the road and intervened. He wasn’t able to see the danger of his actions, so I picked him up and moved him to a safe place; to the grass near the swampy area.

In the days of the early church a man named Saul was full of murderous threats and was moving in the wrong direction. Like my turtle friend, he had no idea. Saul, a Pharisee, sincerely thought he was doing the right things, acting the right ways, and following the right rules. But he wasn’t. His behaviors and convictions were actually opposed to the very God he believed that he was representing and defending.

So the Lord intervened as Saul walked along a road in Damascus on his way to arrest some people who didn’t believe as he believed. (Acts 9:2) He couldn’t see the danger of what he was doing, so Jesus paid him an illuminating visit that struck him blind so that he might know and see the truth.

In order to save him.

To reroute his wrong ways and point him in the direction of life.

Saul’s personal encounter with Jesus changed him. All of him. Even his name! (Which was eventually changed from Saul to Paul.) From the time of his rerouting, Saul humbled himself before the Lord and worked hard to go where God wanted him to go: to help reroute other wandering hearts toward the salvation and hope of Jesus Christ.

“…for the Lord reproves him whom he loves, as a father the son in whom he delights.” (Proverbs 3:12)

One of the evidences that someone has a genuine relationship with the Lord is the willingness to search their heart and ask God to show them what needs changed. Sometimes in life we can move in the wrong direction, away from the will of God, and not even realize it.

You might be blinded by an anger that you feel justified hanging onto. Perhaps you think that flirting with that guy on social media isn’t hurting anyone. Maybe you need rerouted from unhealthy eating patterns, addictions, insecurities, or maxed out anxieties. Know this, Jesus wants to reroute every wrong way and move you to the safest place: the center of His will.

Dear Lord, Please show me the ways that my heart needs rerouted and give me the courage, desire, and determination to move in the direction that you lead. In Jesus’ name, amen.

Might there be a way that God wants to reroute your heart today? Spend some time in prayer and ask Him to help you see His will clearly. Then move in that direction.

NEED PRAYER? Click here to visit my blog community and share your prayer needs in the comments section. Then pause to pray for the needs of others that have posted.

Thanks for doing life with me! Have an incredible day! 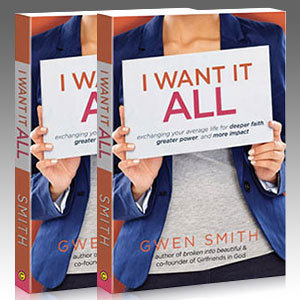 Did today’s message resonate with you? If so, let me come along side of you in your journey. I WANT IT ALL is a book filled with relatable stories, Scriptural depth, and practical points for personal application. And it has a Bible Study guide included in the back! Order yours today from Amazon, or get a signed copy from my website.

SPECIAL OFFER: We are offering a 20% OFF discount on the I Want It ALL book from my site when you use the coupon code: 20OFF. Click here to get yours now.