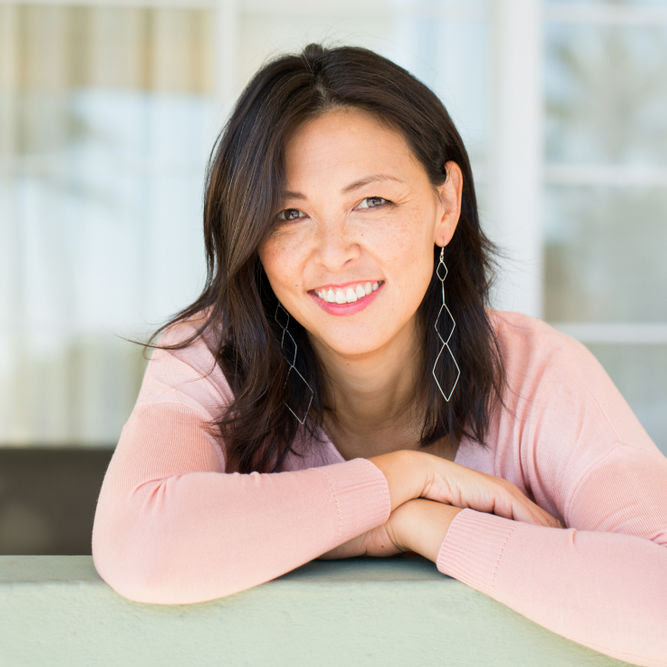 Debbie felt worthless for years. She was verbally abused and emotionally abandoned in her marriage from the very beginning, but Debbie stayed in the marriage for years, though she was wronged and mistreated.

The shame of it all kept Debbie silent and trapped in an unsafe marriage. Behind closed doors she endured verbal cruelty, and she believed the lies of her abuser. When her husband was in a good mood, things were good at home. But if he was in a foul mood, Debbie bore the brunt of his abuse and anger.

She endured the abuse for a long time before she left. Three kids, twenty-plus years, many affairs, and many lies later, Debbie finally had enough. She mustered up every ounce of courage she could find to leave and divorce her cheating, abusive husband.

You can imagine the scandal that took place in their church. Because the congregation was unaware of her husband’s abusive and immoral behavior, Debbie was victimized all over again in the court of public opinion. She bore the weight of public shame, humility, anger, accusations, rebellion from her children, and never-ending feelings of defeat and worthlessness.

The weight of it all was heavy. So heavy that it pushed her into a deep pit of depression.

Debbie lost most everything in the divorce—her house, her identity, her financial stability, her dignity, and almost her sanity. For a season, she even walked away from God. Broken and angry, Debbie felt God had let her down. She didn’t understand how God—who is supposed to be good, who is supposed to hear our prayers, who is supposed to be our Protector and Defender—didn’t protect her from the betrayal and the abuse.

Compassionately, God drew her back to Himself and has fully restored Debbie’s broken faith. He redeemed her wounded heart and has filled her with joy.

Like the psalmist, Debbie is grateful and changed by the unconditional, healing love of our Rescuer and Support.

“He reached down from on high and took hold of me;

he drew me out of deep waters.

He rescued me from my powerful enemy,

from my foes, who were too strong for me.

They confronted me in the day of my disaster,

but the Lord was my support.

He brought me out into a spacious place;

he rescued me because he delighted in me”

Did you see that? God doesn’t just rescue us He delights in us!

God delights in you.

Sit with that a moment.

For a long time, Debbie thought she was worthless because she was treated as if she were. She was told that she was. She believed what she heard from another person, even though what he said about her were lies.

Dear Lord, Thank You for loving me for who I am, where I am.
Please help me to accept this truth when I doubt my value and to lean on Your strength and support when I struggle.
In Jesus’ Name, Amen.

Read 2 Thessalonians 2:13-17. What truths do these verses confirm about your value?

Who came to your mind as you read today’s devotion? She needs this message. Please pass it on to her.

There are so many voices vying for your attention it can be hard to sift through the noise and focus on what really matters. The Graceologie with Gwen Smith podcast will help you move from distracted to directed.