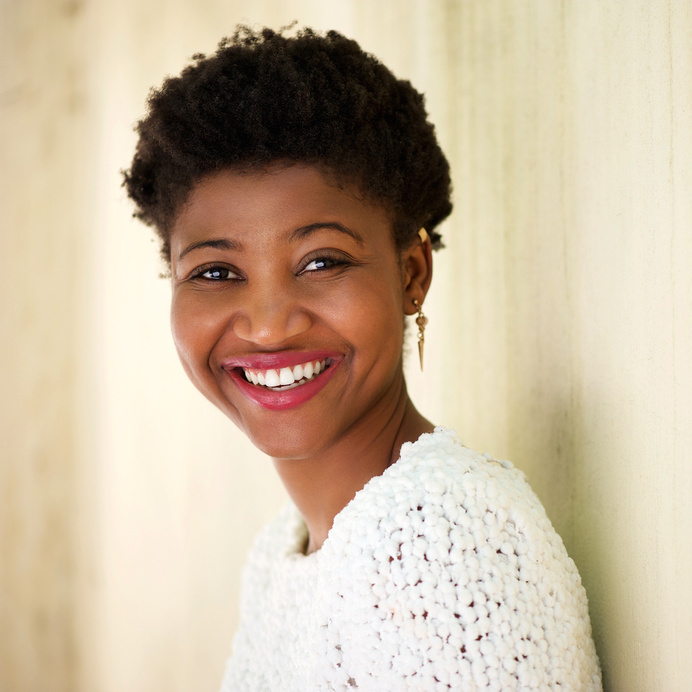 The Old Testament prophet Elijah is a guy I can relate to. God asked him to do and say some difficult things. He also got an all-access pass to the God-Is-Awesome show as he experienced epic miracles at the hand of the Almighty. Even so, at one point he became gripped by fear and tried to run away from his problems.

He knew exhaustion and depression.

At times Elijah found God in grandiose shouts and flames, but also heard from Him in a humble whisper. And through all his highs and lows, he loved and served God. I can totally relate to this guy. He’s my kind of people.

The story of Elijah begins in 1 King 17 when God sent the prophet to give a message to King Ahab, the reigning King of Israel who had been doing evil in the eyes of the Lord.

“Now Elijah the Tishbite, from Tishbe in Gilead, said to Ahab, ‘As the LORD, the God of Israel lives, whom I serve, there will be neither dew nor rain in the next few years except at my word’” (1 Kings 17:1 NIV).

Then, at the prompting of the Lord, Elijah went into hiding at the Kerith Ravine.

At the ravine, God miraculously made sure His prophet had water from a brook and food from ravens. How crazy is that? Birds brought dinner to the man every night. Birds! Love it. God is Jehovah Jireh, our Provider.

Note that even Elijah, God’s faithful servant and prophet, had to endure the drought. He was provided for, but not kept from the strain and struggle just because he was living for God. Deep thirst, hard times, and hunger impacted Elijah’s days just like those of the rebellious Israelites. Just like yours and mine. Jesus spoke of this reality in Matthew 5:45 when He said that God “makes his sun rise on the evil and on the good and sends rain on the just and on the unjust.”

Droughts and difficulties are a reality for all of us.

Turning again to the story, we see that back at the palace King Ahab was furious about the drought. So much so, that he searched high and low for Elijah. (1 Kings 18:10) But in spite of Ahab’s efforts, God kept Elijah hidden and used a drought to wring dry the rebellious nation of Israel to get their attention, so they’d turn back to Him.

After the brook dried up at the Kerith Ravine, the Lord sent Elijah to the home of a God-fearing single mom… a widow in Zarephath of Sidon. Circumstances were bleak in the land. Crops had dried up and food was extremely scarce. Yet, in spite of the desperate times, God had a fresh and fruitful mission for Elijah.

The Lord didn’t simply want Elijah to survive the drought, He wanted him to serve and trust Him in the arid, arduous trenches of it. God used the drought to lead Elijah to new places of ministry – places that brought hope and life to others – places where he had to walk with fresh faith in the unfamiliar.

Holy Father, help me get this and expect this!

Elijah experienced provision, protection, intervention, and direction from God. Day after day, miracle after miracle, hard times came but the Lord was with him in and through it all. Just like He is for you and me.

He protected me in high school when I wrecked my parent’s car.

He was with us when my son fractured his skull and broke his jaw in three places … during the seven-hour reconstructive surgery, and the six-week wired-shut-healing.

He’s been our provision year after year through the strains of job loss, job changes, a house fire, health challenges, and cross-country moves.

Are you in a season of drought? As you cry out to Jesus, expect to experience God’s grace, provision, and peace even in the times you face challenges that you weren’t wanting or expecting.

And trust that when the dry of your drought is fierce, God is inviting you to serve and trust Him in the arid, arduous trenches of it. You are not alone, friend.

The writer of Hebrews encourages us this way, “Let us hold unswervingly to the hope we profess, for he who promised is faithful” (Hebrews 10:23 NIV).

Dear Lord, Thank You for being my Protector and my Help. When times are desperate, I know I can trust You to provide the wisdom, provision, comfort, and grace I need to endure. In Jesus’ Name, Amen.

What kind of fresh and fruitful mission has God given you in the middle of a drought?

Would you have had the opportunity to impact others had it not been for that drought? Why or why not?