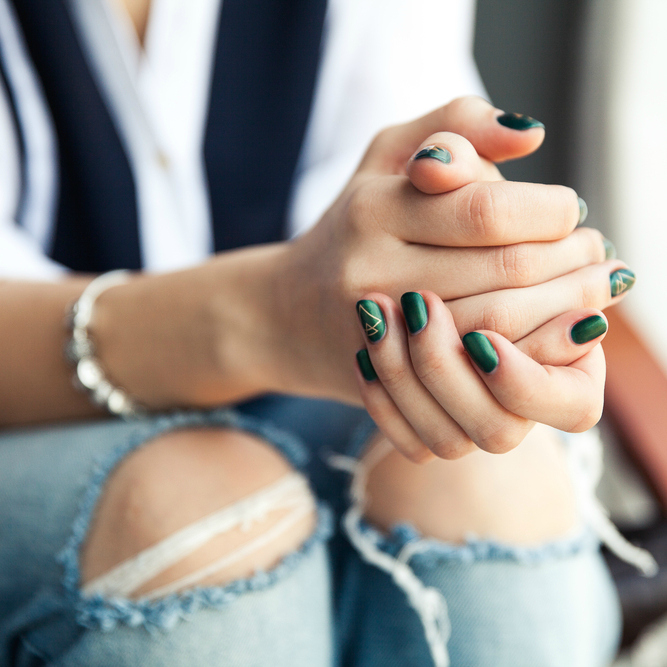 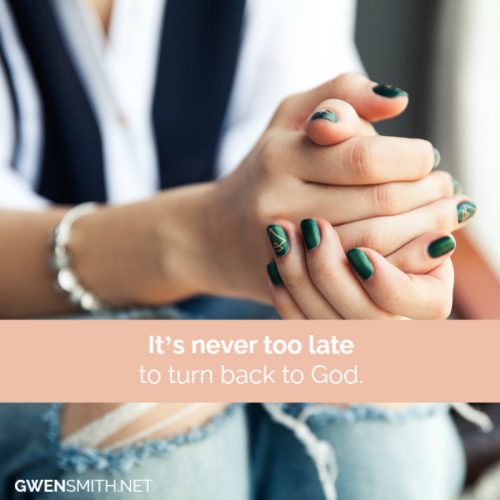 I love spinach. I love it in salads – especially with grilled salmon, goat cheese and pine nuts. I love it on a turkey sandwich with whole grain bread, a thick, juicy slice of a sun-ripened tomato and sharp cheddar cheese. I love spinach sautéed with EVOO, garlic and a pinch of sea salt. Straight up, I guess I’m just a spinach-kind-of-girl. Anyone with me?

Now that we’re clear on my love for this wonderful, dark green leafy veggie, imagine my disappointment when I was told by the evening news that I had to throw out the two bags of fresh spinach in my refrigerator! A while back there had been an e-coli outbreak that was linked back to some manufacturing plants in California that process fresh-bagged spinach. Several states across America reported multiple cases of e-coli poisoning. Many hundreds became sick and one person even died. It was serious.

Initially, I stood in my kitchen for several minutes wanting to ignore the warnings. I was tempted to resist the news reports as being valid. I thought to myself, I’m sure MY bags of spinach are just fine… I hate to waste all of that money…Spinach is good for me…this is ridiculous!

But, alas…I threw out my spinach. I heeded the warning. The risks weren’t worth the rewards.

That spinach dilemma caused me to think about some spiritual issues. There have been many times in my life where I’ve sensed a warning in my soul that was prompted by the Holy Spirit. Each time I’m faced with such a warning, I’m also faced with an opportunity to choose my response to it. You are too.

God’s favor was upon Samson from the time he was born. He was given exceptional physical strength that was purposed for God’s plan and glory. Over the years, Samson grew somewhat feisty and complacent. Much to his detriment, he chose to go his own way and lean on his own strength by using his God-given gifts for his own selfish purposes and amusement.

The Bible shows that Samson was warned several times about the deceitfulness of his betraying wife, yet he failed to heed the warnings. The deceptive ways of Delilah were just as toxic as the deadliest of e-coli strains… but time after time, Samson ignored the warnings and chose his own way over God’s way. The results were painful, humiliating and, ultimately, fatal. Delilah’s betrayal caused Samson to be taken prisoner and beaten. His strength, along with his dignity, was stripped away from him.

After some very nasty torture by the Philistines, Samson, in his last moments prior to death, remembered his need for God. He cried out to the Lord and was instantly helped and redeemed. God heard Samson’s repentant heart. He hears ours too.

Did you know that the New Testament book of Hebrews, chapter 11, lists Samson in the hall of faith? I was amazed and encouraged to see this. What a beautiful display of the truth that no matter what temptations we have given in to, no matter what warnings we have failed to heed and no matter what compromises we may have succumb too; it’s never too late to turn back to God.

During the e-coli spinach scare I had to wait a few weeks to have my next spinach salad. I heeded the warnings because the risks weren’t worth the gain. Is there any way you need to heed a warning or prompting of the Holy Spirit today?

Holy Lord,
Not one of us is above temptation. Please help me to recognize and heed the warnings You whisper to my soul. Grant me the courage and strength to run from temptation and resist the enemy’s attempts of deception in my life. Thanks for Your Word that guides each of us when directions seem unclear.
In Jesus’ Name I pray,
Amen.

Is there something you are trying to hold on to that God has been nudging you to release? Obey Him today and trusting that HIS plan for you is even better than your plan for you.

Is there a temptation in your life that you are flirting with? If so, run the opposite direction – heed the warnings of the Holy Spirit in your heart – and pray that God would strengthen you in your areas of weakness.

Have you given in to temptation? Do you need to confess it right now? God is waiting with arms open wide. 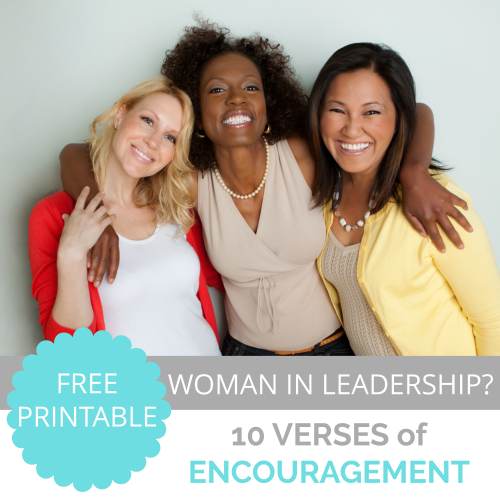 C’MON OVER! I’VE GOT A GIFT FOR YOU! Since we are rebuilding our home after a house fire I figured I’d also rebuild my cyber home—my website. Why not? I’m already going a bit crazy. Might as well go all in! My home is still several months away from being livable, but my website is all ready to move in. I’d love for you to come by GwenSmith.net for a visit. I’ve got the welcome mat out just for you! I can’t serve you coffee and brownies, but I can offer you another goodie that’s even better…a 25% OFF coupon. And you don’t even need to take your shoes off. Use the COUPON CODE NEW25 and enjoy 25% OFF any purchase of $20 or more from the new store!