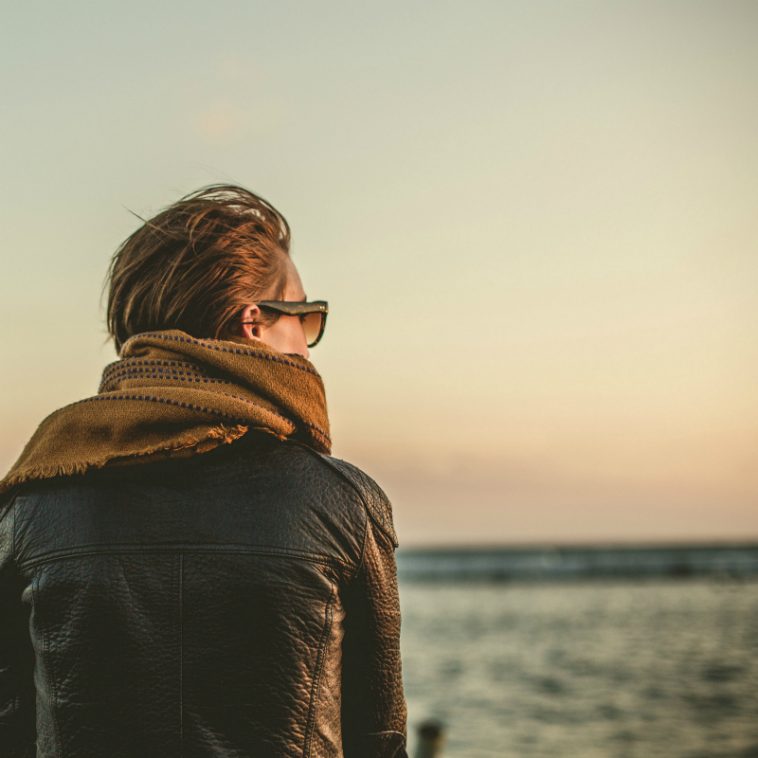 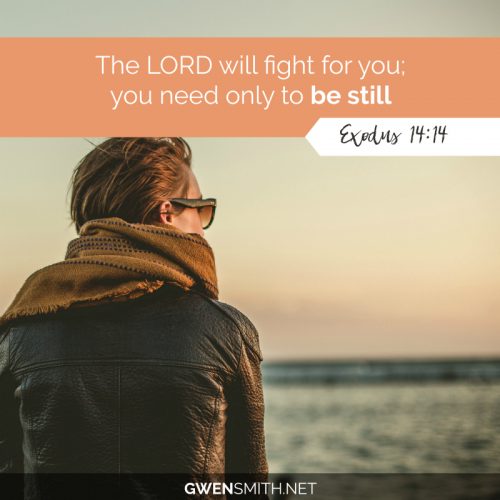 Then Moses stretched out his hand over the sea, and all that night the LORD drove the sea back with a strong east wind and turned it into dry land. The waters were divided, and the Israelites went through the sea on dry ground, with a wall of water on their right and on their left (Exodus 14:21-22, NIV).

A boy was sitting on a park bench with one hand resting on an open Bible. He was loudly exclaiming his praise to God. “Hallelujah! Hallelujah! God is great!” he yelled without worrying whether anyone heard him or not.

Shortly after, along came a man who had recently completed some studies at a local university. Feeling himself very enlightened in the ways of truth and very eager to show this enlightenment, he asked the boy about the source of his joy.

“Hey” asked the boy in return with a bright laugh, “Don’t you have any idea what God is able to do? I just read that God opened up the waves of the Red Sea and led the whole nation of Israel right through the middle.”

The enlightened man laughed lightly, sat down next to the boy and began to try to open his eyes to the “realities” of the miracles of the Bible. “That can all be very easily explained. Modern scholars have shown that the Red Sea in that area was only ten inches deep at that time. It was no problem for the Israelites to wade across.

The boy was stumped.

His eyes wandered from the man back to the Bible laying open in his lap.

The man, content that he had enlightened a poor, naive young person to the finer points of scientific insight, turned to go. He had taken only two steps when the boy began to rejoice and praise louder than before. The man turned to ask the reason for this resumed jubilation.

“Wow!” exclaimed the boy happily, “God is greater than I thought! Not only did He lead the whole nation of Israel through the Red Sea, He topped it off by drowning the whole Egyptian army in ten inches of water!”

Don’t you love it?

The Old Testament book of Exodus shows, over and over again, that nothing is impossible with God. Nothing! Moses was an ordinary man who was chosen by God to do an extraordinary task. On the far side of the desert in Midian, high on the mountain of God, Moses met the LORD face to flame. God appeared to Moses “in flames of fire from within a bush.”

I would imagine that Moses was probably dirty, sweaty, and stinky from shepherding as he stood on holy ground before the LORD. I’m sure he was keenly aware of his filth and stench, both physically and spiritually. As he slipped off his shoes, I imagine he hid his face in fear. Moses admitted that he didn’t feel adequate for the assignment that he had been given.

He wasn’t confident in his abilities to get the job done.

In fact, he even pleaded with God to send someone else! Moses said to God in Exodus 4:10, “O Lord, I have never been eloquent, neither in the past nor since you have spoken to your servant. I am slow of speech and tongue.”

But God had a plan and Moses was His man.

Through ten plagues and many signs and wonders, God flexed his muscles through Moses. Once Pharaoh had finally let God’s people go, Moses led the Israelites out of Egypt. No compass was necessary. God led His people through the desert with a pillar of clouds by day and a pillar of fire by night. It must have been an amazing sight. It must have been thrilling…up until the point where Pharaoh’s army was closing in on them as they approached the Red Sea.

Talk about being faced with a seemingly impossible situation!

Moses and around two million of his closest Hebrew friends stood at the edge of the water with nowhere to go. They were trapped. They were terrified and cried out to the LORD (Exodus 14:10). But God was on time for the miracle show. He had a plan. He made a way.

Nothing is too difficult for God.

Moses answered the people, “Do not be afraid. Stand firm and you will see the deliverance the LORD will bring you today…The LORD will fight for you; you need only to be still” (Exodus 14:13-14).

God purposed this extravagant rescue for His glory.

The Lord will fight for you.

When God is on our side, fighting for us, we can certainly be assured of victory. Even if it doesn’t look like we expect it to look.

Then Moses stretched out his hand over the sea, and all that night the LORD drove the sea back with a strong east wind and turned it into dry land. The waters were divided, and the Israelites went through the sea on dry ground, with a wall of water on their right and on their left (Exodus 14:21-22).

What Red Sea are you facing?

Nothing is impossible with God.

When you set aside your doubts and call on the name of the LORD, you can face the waters of your circumstances with a strong confidence, knowing that God is able and willing to do great things in and through you. Continue to follow the leading of the One who led with pillars of clouds and of fire. He is faithful and you can trust Him.

Dear God,
Like Moses, I often feel unequipped to handle the assignments You have given me.
You know exactly what I face today. Please help me to not give in to the fears, frustrations, and doubts that mock me. You are far more powerful than the circumstances of my life.
Thank you for reminding me that nothing is too difficult for you.

Grab some paper or your journal and list some “pillars of fire and pillars of clouds” God has placed in your life to give you direction on your journey.

After you comment, pause to pray for and encourage each other.

Be the body. Be the beauty.

I love doing life with you!!