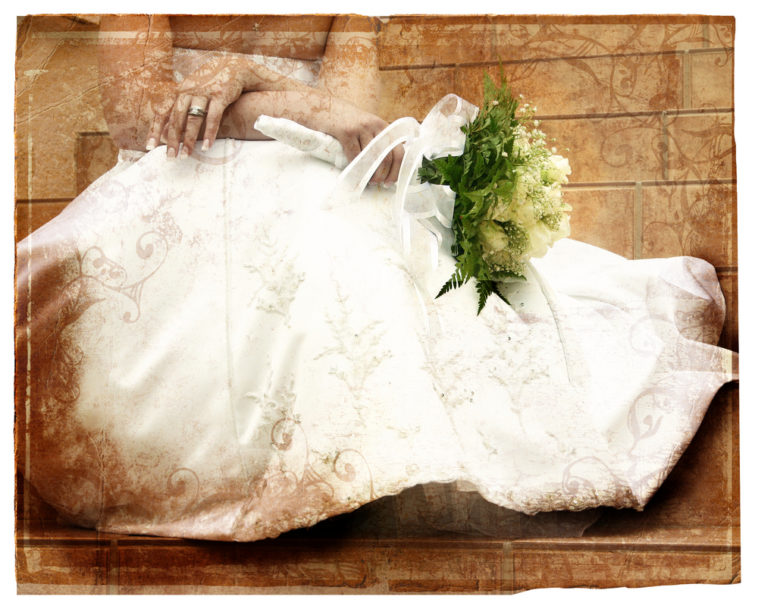 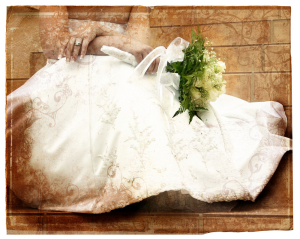 It was shockingly early when the alarm clock invaded my dreams, screaming at me to wake up that morning. Even the sun was still sleeping as I rose. With heavy eyelids and a groggy mind, I crawled out from beneath the cuddly warmth of my bed and ventured downstairs.

The kids had set their alarm clocks as well. We trickled down, one sleepy Smith at a time, and met in our jammies for the big event. It was April 29, 2011. Prince William and Catherine Middleton were about to be married and we were giddy-excited to watch it live from the cozy comfort of our living room couch.

It was worth the early wake-up just to see the hats that the women wore. They were so elaborate! Some were even a bit crazy. As the wedding guests filed into the church, the kids and I chatted non-stop about the dresses the women wore, the celestial music that sang throughout the cathedral, and the ornate beauty of Westminster Abbey.

As Kate made her way down the aisle, my eyes leaked joy. There’s just something special about a bride’s walk down the aisle that messes with my makeup.

The ceremony was magic. Brimming with Scripture and promise. Meaningful vows were exchanged and before we knew it, the bride and groom were married.

Regal smiles lit up our living room as the Duke and Duchess of Cambridge emerged as husband and wife and made their way to Buckingham Palace for the royal reception hosted by Her Majesty the Queen. They waved jubilantly to the tens of thousands of well wishers along the road as the world celebrated with them.

Our culture has such a fascination with royalty! We love the regal bells and whistles with all of the fairytale happenings. Yet, for all the fanfare that royal families bring to society, many reigning monarchs have very little political power. Most earthly kings and queens don’t establish laws or truly rule the people as royalty once did. Even still, these families do influence the world around them.

God is a not like our earthly kings. He is a King with power. He is the King of kings! Supreme in authority, He rules from a heavenly throne that is illuminated by His glory. When we recognize Him as King of kings, God is positioned in our hearts as the supreme ruler… as the absolute authority… as the powerful leader that we are all desperate for.

Please don’t think I’m going all church on you here.

This isn’t fluffy Christianese about a distant, non-feeling ruler who pats us on the head and graciously allows us to be His humble servants. It is a flesh and blood testimony about a loving God from a woman who knows what it’s like to be tangled in the knots of sin and shame. From a woman knows the freedom of forgiveness – a woman who delights to revere her all-compassionate King of mercy.

I’m not who I was because my Savior, the King of kings, wore a thorny crown and took on my shame.

Now that’s power, friend! A powerful King, like no other.

We can confidently approach His throne of grace because of the finished work done by Jesus Christ. (Hebrews 4:16) You bet this is personal and you better believe He is powerful.

Scripture is filled with rich praise for our King of kings:

The Lord has established his throne in heaven, and his kingdom rules over all. (Psalm 103:19)

No one is like you, O Lord; you are great, and your name is mighty in power. Who should not revere you, O King of the nations? This is your due…. But the Lord is the true God; he is the living God, the eternal King. (Jeremiah 10:6-7,10)

How awesome is the Lord Most High, the great King over all the earth! (Psalm 47:2)

But you, O Lord, sit enthroned forever; your renown endures through all generations. (Psalm 102:12)

Are you experiencing the power of the King of kings in your life? Do you know the freedom of forgiveness? Though it can be fun to watch the royal families among us, they are powerless to save you. God loved you so much that he made a way for you to have a fresh start in life through Jesus. A fresh start, a clean heart, and a royal inheritance.

That, my friend, should make us all leak with joy.

“Now to the King eternal, immortal, invisible, the only God, be honor and glory for ever and ever. Amen.” (1 Timothy 1:17)

Holy God, King of kings, You are more glorious and powerful than I can possibly imagine! Thank you for crowing me with grace through Jesus Christ. Thank you that grace is enough. All glory and honor be to you, Lord! In Jesus’ name, amen.

Read 1 Peter 2:9, ESV: But you are a chosen race, a royal priesthood, a holy nation, a people for his own possession, that you may proclaim the excellencies of him who called you out of darkness into his marvelous light.

Then take a moment to watch this awesome video called “That’s My King,”
by Dr. S.M. Lockridge.