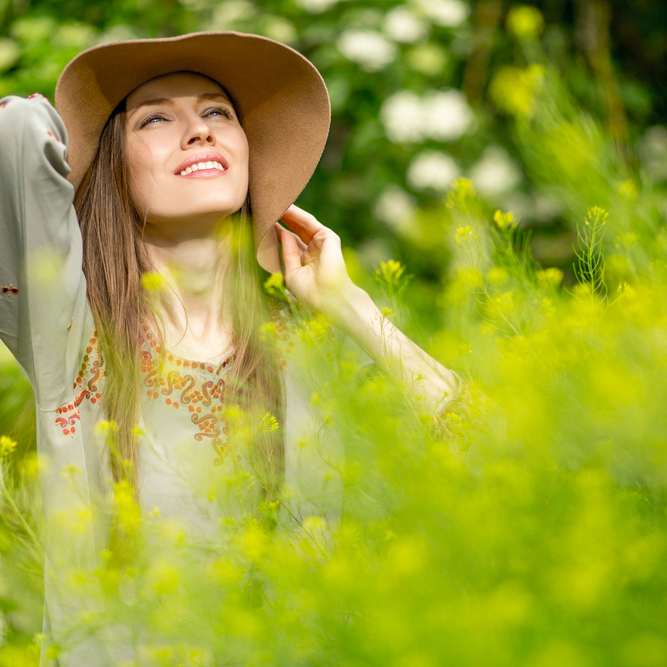 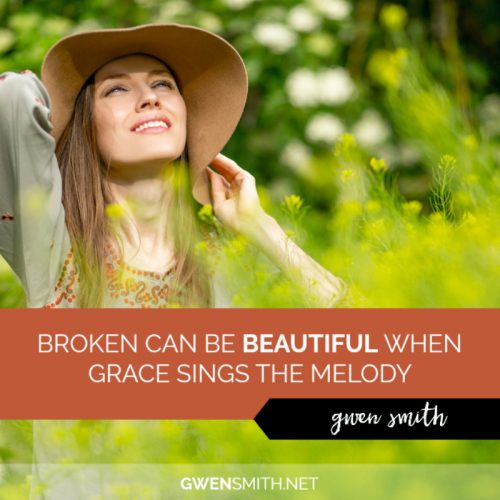 On the far side of a desert, high upon the Mountain of God, a voice called out to Moses from within a curious, fiery bush. He had been tending the sheep of his father-in-law’s flock – minding his own business – going about his normal day-in-day-out tasks on the day that God spoke to him from the flames. On the day that God called Moses to a fresh and fiery mission. A mission of deliverance.

Once a noble prince of Egypt with the world at his feet, he had become a lowly shepherd with dust on his sandals. His crown had been traded in for a staff. The palace days were far behind Moses now. He fled them because of what he had done. Glancing to his left and right to be sure that no one would know what he was about to do, Moses took a horrible situation into his own hands and killed a man. He murdered an Egyptian and covered the death with sand.

Fear and shame bombarded his heart so he fled – away from his dream-filled, royal future to a desert place of humble hiding. The door to his yesterdays was closed. Moses had moved on to a new place.

His past was his past and he had no intentions of returning to it.

His life was different now. Normal, not noble.

Then God interrupted Moses’ new normal. He made it undeniably clear that His plans for Moses were different. Bigger. God’s intentions were for freedom – the freedom of His people, the Israelites, who were captives – slaves to Egypt. God called Moses to face the pains of his past so that the Israelites could face a future of freedom. His plans of emancipation required that Moses obey Him, listen to His voice, follow His instructions and trust Him.

Moses quivered and doubted. He made excuses about why he couldn’t do it. He felt completely unfit and unqualified for such a task. It was risky. But God met Moses at his doubts. He called him to courage and went on to use Moses as an instrument of deliverance, truth, power and freedom. Yes – Moses made mistakes along the way, but God was powerful in, through and in spite of each one. Through it all, God led as only God can. He led with power. He led with purpose. He led with love. And through Moses, God led His people to a new place of promise and freedom.

On the far side of Charlotte, North Carolina, high upon a mountain in a retreat center, a voice called out to me from within a curious and fiery story. I had been tending to my husband and children, to the laundry and the dishes – writing songs and leading worship at women’s events – minding my own business – going about my normal day-in-day-out tasks on the day that God spoke to my heart from the testimony of another woman. On the day that God called me to a fresh and fiery mission. A mission of deliverance.

Once a sold-out, dream-filled God-girl, I had become a grace-embracing, yet disqualified-for-anything-big-because-of-what-I-had-done God-girl. My use-me-in-a-big-way-Lord prayers had been traded in for average, can’t-have-a-dream-anymore faith-living. My God-dream days were far behind me. I had fled them because of what I had done in my junior year of college. Glancing to my left and right to be sure that no one would know what I was about to do, I took a horrible situation – an unplanned pregnancy – into my own hands and killed a baby. I robbed my baby of life when I had an abortion and covered the death of my precious child with sands of compartmentalizing and reason.

Fear and shame bombarded my heart, so I fled – away from God – away from my dream-filled, royal future to a desert place of heart-hiding. After a season of brokenness, God brought me to a place of beauty, forgiveness and healing. I was restored and redeemed by scandalous, merciful grace. But then the door to my yesterdays was closed. I moved on to a new place in Christ.

My past was my past and I had no intentions of returning to it – or to the God-dreams that swelled my heart as a young, sold-out Jesus lover.

My life was different now. Normal, not dream-worthy.

Then God interrupted my new normal. He made it undeniably clear that His plans for me were different. Bigger. God’s intentions were for freedom – the freedom of His people, the women, who were captives – slaves to their life-wounds. God called me to face the pains of my past so that my Girlfriends in God might face a future of freedom when they hear my testimony. His plans of emancipation required that I obey Him, listen to His voice, follow His instructions and trust Him.

I quivered and doubted. I made excuses about why I couldn’t do it. I felt completely unfit and unqualified for such a task. It was risky. But God met me at my doubts. He called me to courage and is using my broken-into-beautiful story as an instrument of deliverance, truth, power and freedom. Yes – I make mistakes along the way, but God is powerful in, through, and in spite of each one. Through each surrendered day, God is leading as only He can. With power – with purpose – with love. And I pray right now that this story – my story – will bring you to a new place of promise and freedom through the grace of Jesus Christ.

What fresh and fiery mission is God calling you to trust Him with, friend? Let me encourage you to stop with the excuses. I’m living proof that God will free anyone from her shame and can use anyone for His purpose. Step up to the burning bush – into God’s presence. Listen to His voice. Obey. Follow. Take courage. Trust Him with your past and with your tomorrows. Allow His grace and love to decide what your mission should look like.

“But I have raised you up for this very purpose, that I might show you my power and that my name might be proclaimed in all the earth.” (Exodus 9:16)

Dear God,
With a trembling heart, I approach Your throne of grace today in reverence and humility – fully aware that You are holy and I am not. Speak, Lord. Show me the plans you have for me. Bind me to Your Word and to Your strength so I will have the courage to obey. May my brokenness be restored for the beauty of Your glory. Please help me to trust You with my today and tomorrows.
In Jesus’s name, amen.

Some of you may feel this devotion was written specifically for you. Don’t ignore that. Explore it. Let’s take the conversation deeper. Where have you come from and where do you feel God is leading you?

CLICK HERE to leave a comment or a prayer request on my blog. After you post, pause to encourage someone else or pray for the posted needs of others.

Does someone you know need to hear this message? Please share this post. God’s plan of healing and redemption is for each of us. 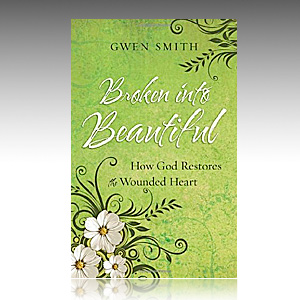 **My full testimony is featured in the book, Broken into Beautiful, along with Scriptural truths and stories of how God has brought restoration the hearts of many other women who had painful life wounds. God delights to transform lives … including your own. Experience God’s healing and hope in your life today.

Get yours on Amazon here. 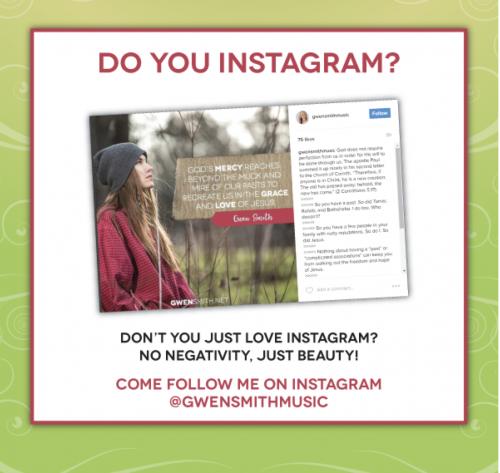