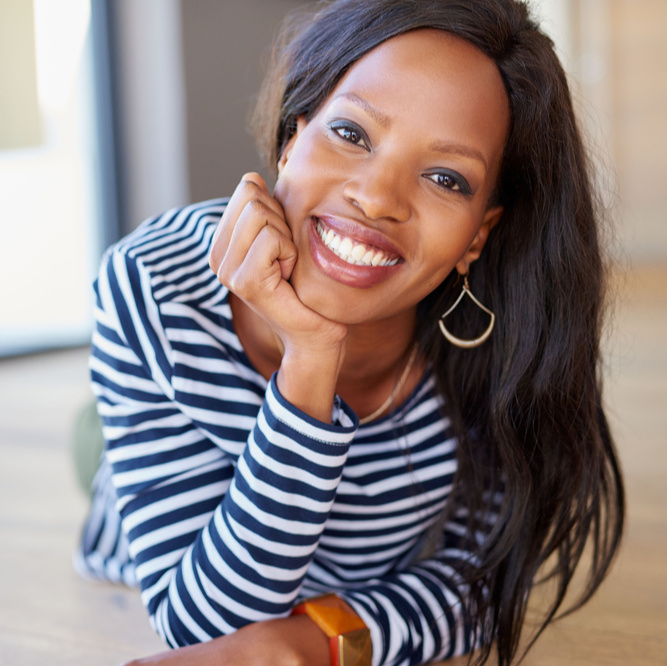 It was spring break and we were home. Social media posts of friends were showcasing sandy beaches, yummy meals, and fancy-schmancy hotel lobbies and pools. I was doing laundry, finishing up my taxes and wrestling with cravings stirred by the glittery things “everybody else” was eating and doing.

As I turned to the Word of God I was reminded that none of this is new. I was also reminded and convicted that looking at and longing for what other people have, are, and do is NOT God’s best for me.

In the Bible, the Lord used a strand of strugglers just like you and me. I

’m so glad about that. Aren’t you?

The book of 1 Samuel introduces us to a woman named Hannah who was deeply troubled, and ridden with aches of longing. Her life was complicated, but she knew where to turn in her turmoil. She poured out her soul to God and He heard her cries (1 Samuel 1:10, 19). In time, Hannah gave birth to a son named Samuel and she gave him over to the Lord for His service.

Samuel was raised in the house of God, where he grew in stature and in favor with both God and man (1 Samuel 2:26). As a young man, the Lord spoke to Him and through Him. As years went by, the incredible power of God was seen and dispensed through Samuel who served the Lord as a prophet, priest, judge and leader of Israel, yet somehow his own children rejected God.

Now, I’m not sure why, but when Samuel grew old, he appointed his wayward sons as the next leaders of Israel (1 Samuel 8:1). The elders took note that Samuel’s two sons were not walking with the Lord and they were understandably disturbed. So they plotted and they planned… and reasoned as best they could… but they didn’t pray. They looked to their left and to their right.

Everybody else had a king, they observed. We should have one, too!

Israel – the nation chosen by God to be set apart, to be His nation, to follow His commands – wanted a king. An earthly leader instead of an invisible King of kings.

They wanted what everybody else had.

They went to Samuel, and pleaded with him. “But when they said, ‘Give us a king to lead us,’ this displeased Samuel; so he prayed to the Lord.” (1 Samuel 8:6)

Samuel went to God with the issue. The people of Israel did not look to God, but instead to one another. Then they refused to listen to the counsel of Samuel. They wanted what they wanted and they wanted it now.

God gave them a warning through Samuel that their desires were not His. Then, convinced that they knew what was best for them, the Israelites moved in the direction of their logical longings. Not toward the counsel of the Lord or the leadership they truly desired.

Man, that’s familiar behavior! I know it well. We can all be like that on any given day, can’t we?

C’mon! Let’s be honest here. You and I do this all the time.

We think, “If I can only get/do/have/achieve that, I will be happy.”

When all the while, what we really need is more of Jesus. Our biggest need is a deep, soul-level relationship with God. Where we seek Him, know Him, trust Him, savor Him, walk in His ways, and serve in His name.

Friends, we need to stop looking to our left and to our right, and instead look up {to Jesus}, bow down {in humility, repentance, and surrender}, move forward {in healing, forgiveness, sanctification, and hope} and grow {in grace, love, holiness, service, vision, wisdom, and contentment}.

We need to stop the conversations that begin and end with, “I’ll have what she’s having!” And instead, pour out our souls to God in honest prayer, seeking true prosperity: His heart – His plans – His will.

Then we will be equipped by His Spirit to trust that where He leads and what He allows is not only sufficient but best.

Lord,
You are the Author and Perfecter of my faith, and I’m so glad. Please forgive me for thinking that _________________ is going to bring me happiness and remove any desires within me that do not align with Your will for me in Christ Jesus. I want what You want for me… and I thank you that Your Spirit enables me to experience all the love, joy, peace, patience, faithfulness, gentleness, kindness and goodness I ever need. Fill me fresh with Your presence and vision today, Lord.
In Jesus’ Name,
Amen.

Read Psalm 27. Grab your journal and write out any verses that move your heart. Pray through anything that the Lord brings to your mind about this topic and ask the Lord to bind His heart and longings to yours.

Episode 53: LIVING and FLOURISHING AS AN INTROVERT 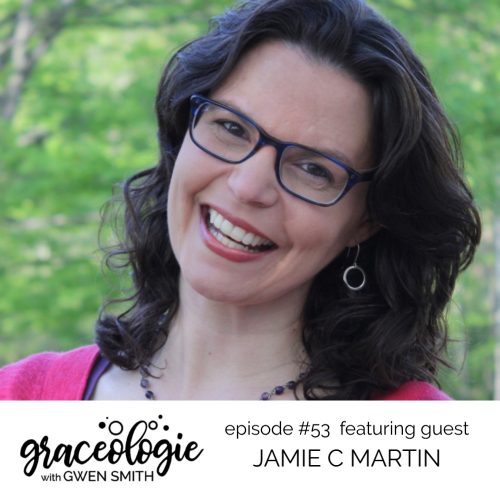 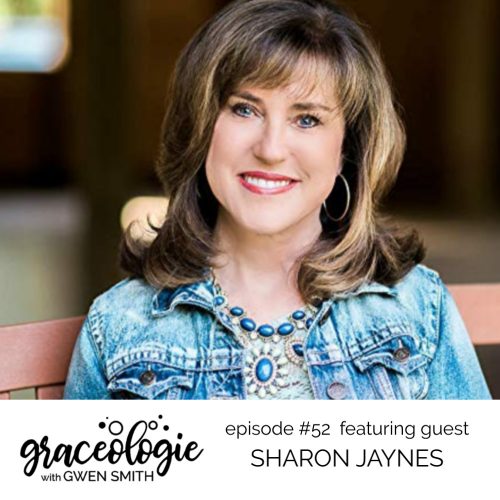 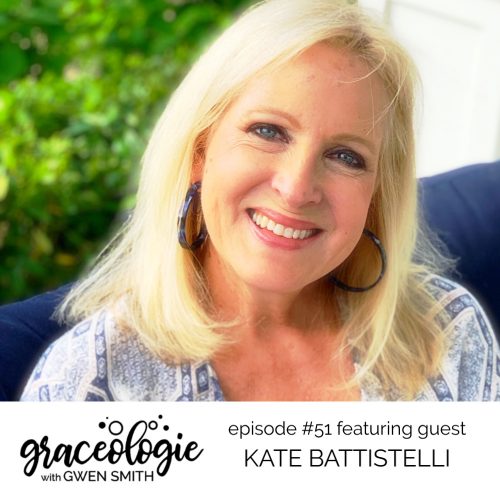 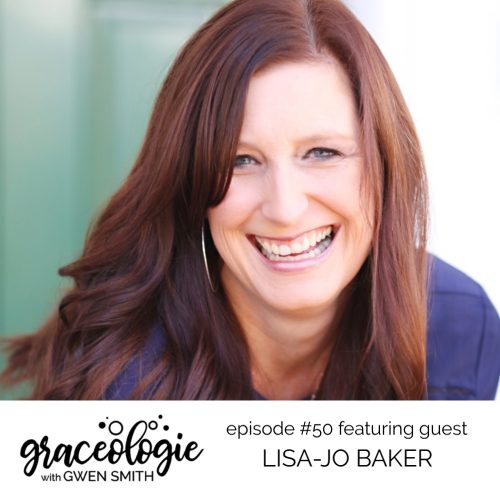