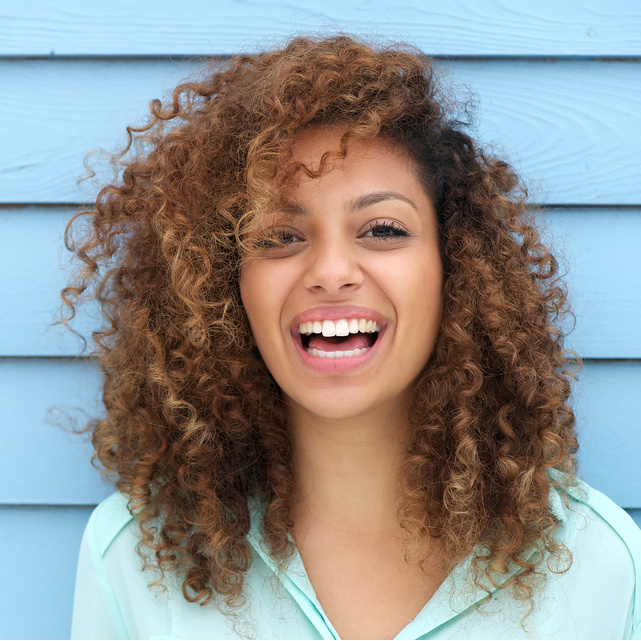 It’s recorded in the book of Genesis that at the dawn of creation God made the heavens and the earth, separated light from darkness, and that everything was good. Then He held the sky away from the water, established day and night, and it was good. Next He spoke the land, seas, sun, moon and stars into existence, and again all good. He went on to fill the earth with fish, birds, and animals, and fashion man in His own image … and it was good, good, good and good. Then He rested – which we ALL know is awesome. Amen? Amen.

God had a perfect relationship with all He created. Adam and Eve got to know Him intimately. They walked and talked with Him in the Garden of Eden in a way so pure and sacred I can scarcely imagine.

Then Adam and Eve wrecked the good with greed.

After good was spoken and perfection broken God sent Adam and Eve out of Eden. And it was there in their freshly fallen, imperfect reality that they conceived their first son, Cain, and eventually their second, Abel.

These brothers were very different. Able was an animal guy, Cain a farmer. Both brought offerings to God, but they were not received the same. The offering Abel presented pleased God. Cain’s did not. We aren’t told why, but can safely conclude that it was a matter of motive. God always looks at the heart.

Cain did NOT appreciate God calling him out on his heart situation by rejecting his offering. “So Cain was very angry, and his face was downcast.” (Genesis 4:5) God asked him why he was miffed and followed up with a strong question. “If you do what is right, will you not be accepted?” Then God warned Cain, “If you do not do what is right, sin is crouching at your door; it desires to have you, but you must master it.” (Genesis 4:7)

Jealousy, hate, bitterness, and anger filled and fueled Cain when he invited his brother Abel to go hang out in a field and then attacked and killed him.

God punished Cain for the murder by placing him under a curse. “When you work the ground, it will no longer yield its crops for you. You will be a restless wanderer on the earth.” (Genesis 4:12)

Cain became a restless wanderer because he refused to heed the discipline and redirection of God.

Instead, of turning his heart to the Lord in repentance and asking God to teach him the ways that are right, he allowed the crouching-at-his-door sin to master him. He let feelings of jealousy and anger lead his responses, and in doing so, brought destruction and restlessness upon himself and others.

Proverbs 3:11-12 instructs us this way, “Do not despise the Lord’s discipline, and do not resent his rebuke, because the Lord disciplines those he loves, as a father the son he delights in.”

The late apologist Ravi Zacharias said, “God disciplines us for our good that we may share in His holiness.”

Imagine that! You and I are invited to share in His holiness. Incredible.

But you and I can become restless wanderers who ignore correcting just as easily as Cain. Can’t we? Sin crouches at the doors of our hearts each day too. It looks like comparison and smells like envy. It sneaks like arrogance and creeps like gossip and promiscuity. Satan longs to control and master us so that our relationships with both God and man suffer.

Jesus said that our enemy is a thief that comes to steal and kill and destroy. (John 10:10) This sobering, slithering reality stirs me to take a fresh stand today.

I resolve that I will not allow the lying tempter to lead me away from the good God has for me.

I will consider the matter of my motives by asking God to search my heart and show me any ways that are offensive (Psalm 139:23-24).

I will stop pretending that God turns a blind eye to any sin in my life. (That’s not who He is. God is holy and just.)

I resolve that restlessness will not overcome me because I stand in the same power that resurrected Christ from the grave.

I have decided to follow Jesus and there will be no turning back.

Will you take a fresh stand today as well?

Fair warning: the enemy will still crouch low trying to trip us up, but the Spirit of God within will help us to master and reject sin.

The challenge is daily, and the struggle is real, but the supply of God’s power is endless.

The cure for restlessness is found when we turn from temptations toward Jesus. And as we call out to God in prayer, His grace will meet us with strength for every trial.

Dear Lord,
Please forgive me for the times I allow sin to master me. Convict my heart of any thoughts, beliefs or actions that are not right in Your eyes. Root out all stubbornness, jealousy, pride, racism, arrogance, and rebellion from my heart so that I will no longer be restlessness but can rest in Your grace.
In Jesus’ Name I pray, Amen.

Which of the heart directives of Romans 12 speaks most to you today?

What you plan to do about it? Give me scoop! Leave a comment on my blog or send me a direct message on Instagram.

PS. If you want to get in the Word for personal Bible study, but don’t have one right now, download a copy of the Psalm Adventure Bible Study Journal and get started!

TODAY’S THE PERFECT DAY TO GET CAUGHT UP! 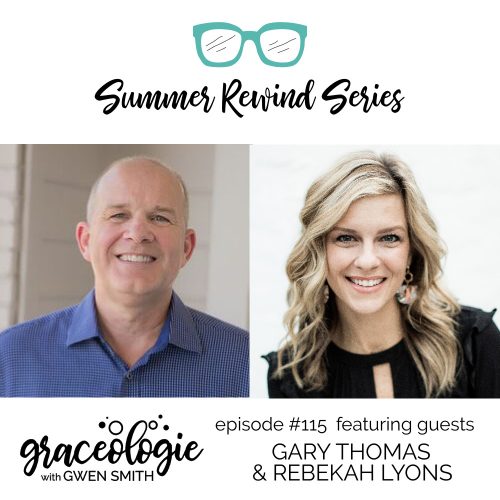 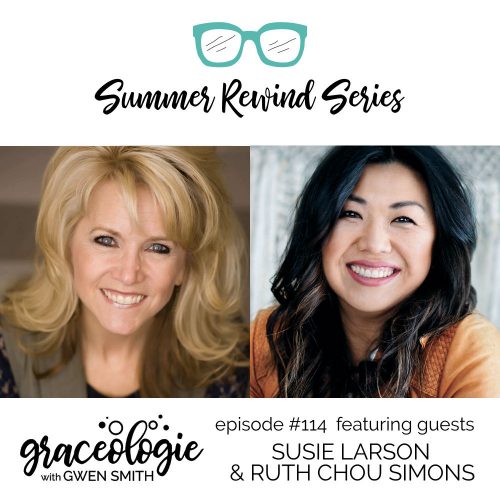 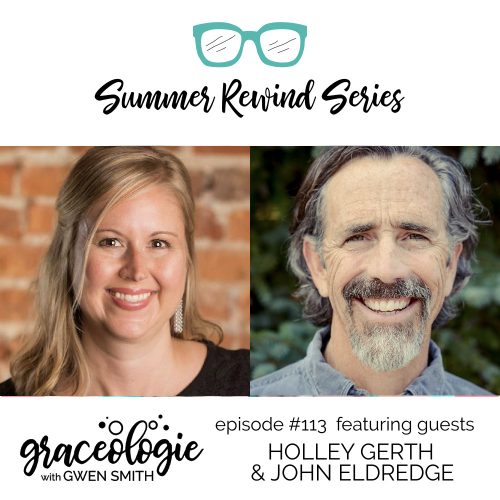 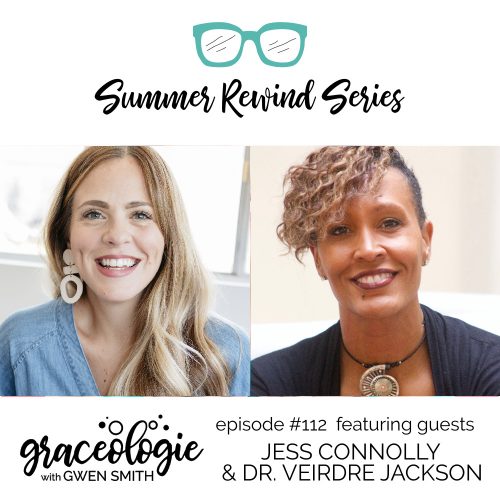