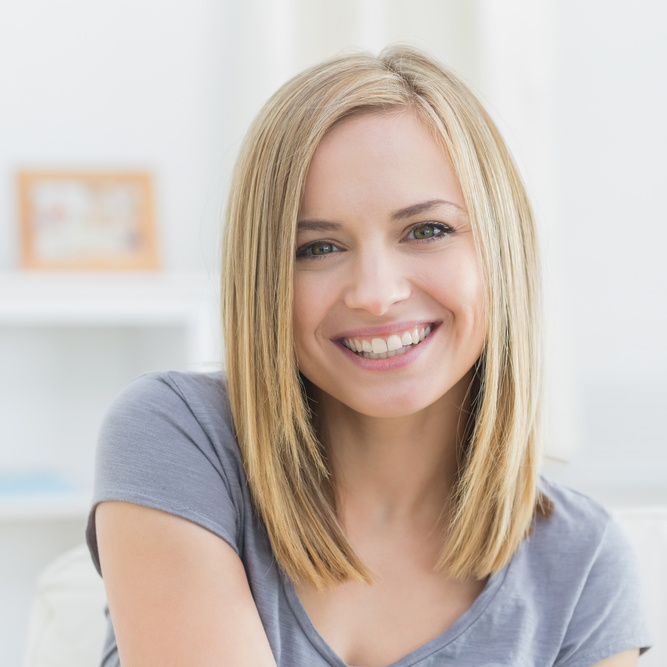 In the first few moments of the movie, we watched her light up and ask hard questions as her beautiful mama told her stories at bedtime. Brave curiosity and fearless adventure twinkled in her eyes as she ran about and soaked in the activities and people of the all-female, Amazonian warrior-filled island of Themyscira.

Diana, princess of the Amazons, grew in skill, wisdom and stature, training as an unbeatable warrior. She loved justice. Loved peace. Loved goodness. It was all she knew… until the day a handsome American spy, Steve Trevor, crashed his plane in the waters off the paradise island and Diana dove in to save him.

As she grew to know Steve, Diana learned of the danger, death, destruction, and darkness in other parts of the world. Of the war to end all wars. Of atrocities, injustice and brokenness that crushed the innocent and eminently threatened all life.

The weight of angst and compassion within left her breathless.

Diana Prince, Wonder Woman, could scarcely fathom the thought, let alone the harsh reality of this type of evil.

This is what she trained for. This is what she existed for, to defend against and crush evil, to protect the weak. She had to stop the war. To look evil in the eye and snuff it out.

David felt a similar rage about the injustice that surrounded him when he penned Psalm 58. Not much warm and fuzzy going on here, just hazes of heaviness. Snapshots of darkness. Brutal pictures of brokenness that left him pleading for divine retribution.

“The wicked go astray from the womb;
liars wander about from birth.
They have venom like the venom of a snake,
like the deaf cobra that stops up its ears,
that does not listen to the sound of the charmers
who skillfully weave spells.
God, knock the teeth out of their mouths;
Lord, tear out the young lions’ fangs.
May they vanish like water that flows by;
may they aim their blunted arrows.
Like a slug that moves along in slime,
like a woman’s miscarried child,
may they not see the sun”
(Psalm 58:3-8).

David wanted God to look evil in the eyes and snuff it out.

In a day of advanced civilization, it seems impossible that humans would be sold into sex slavery and fly planes into buildings… inconceivable that missionaries would be gunned down by extremists, and churches and schools would be left in pools of blood on the other side of hate.

Evil can and should motivate us to pray without ceasing.

Confidence can rise even in chaos because we cry out to a listening Lord who hears and cares. And we have authority in Christ to stand strong against forces of darkness, trusting that the One who made all things will eventually make all things right.

Dear Lord, when injustice and depravity overwhelm my heart, turn my eyes to see Your hope. Crush and contend with all that is evil in the world, Lord.
You are the Healer of the broken and Friend to every sinner, the One who knows the sorrow of each scar. Heal our land, Jesus.
Give us wisdom, courage and confidence to trust Your eternal plans to avenge all darkness with Light.
In Jesus’ Name, Amen.

Write down or think through 3-5 evils in the world or in your life. Spend time in prayer asking God to crush them for His glory.

There are so many voices vying for your attention it can be hard to sift through the noise and focus on what really matters. The Graceologie with Gwen Smith podcast will help you move from distracted to directed.